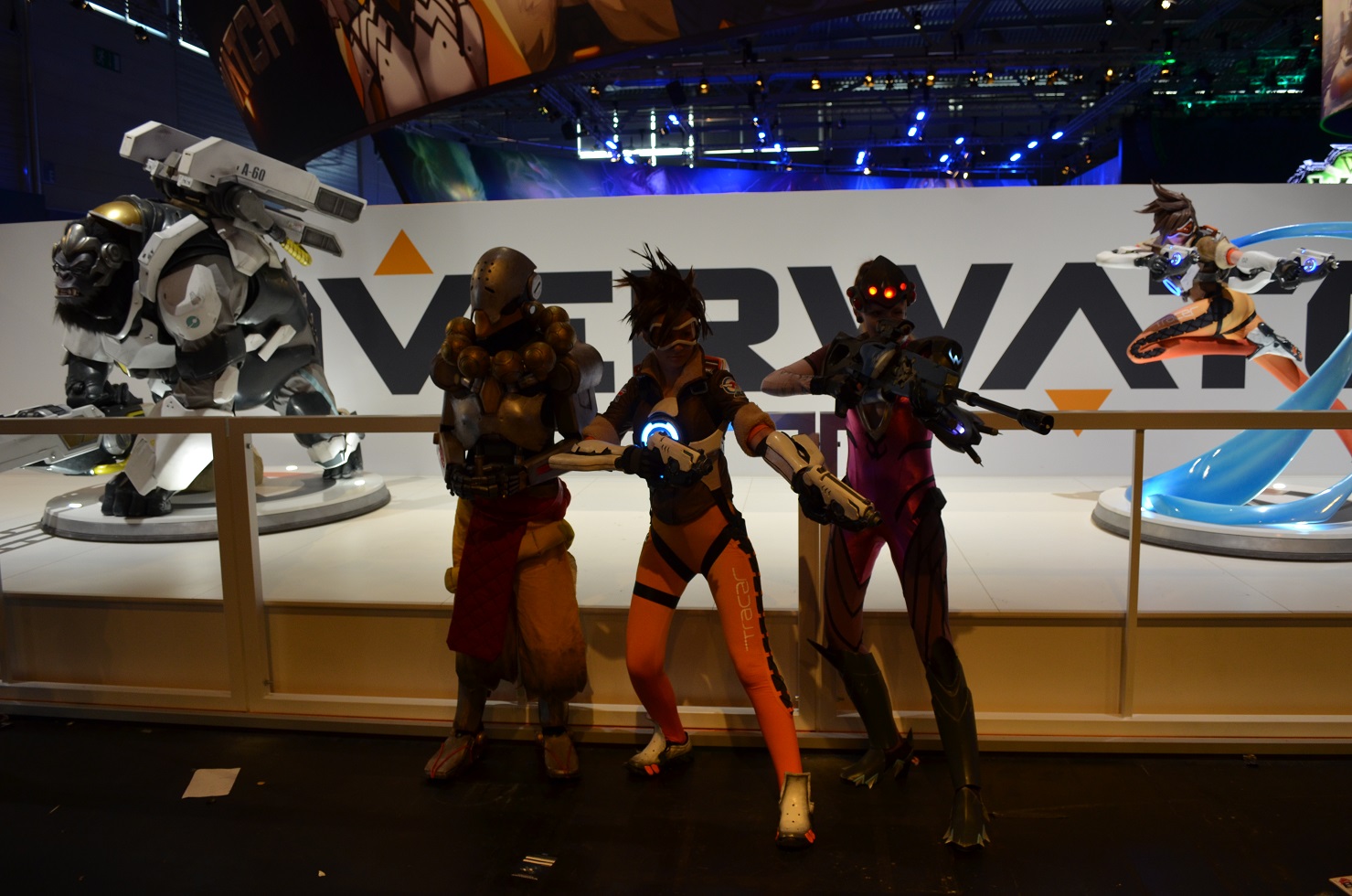 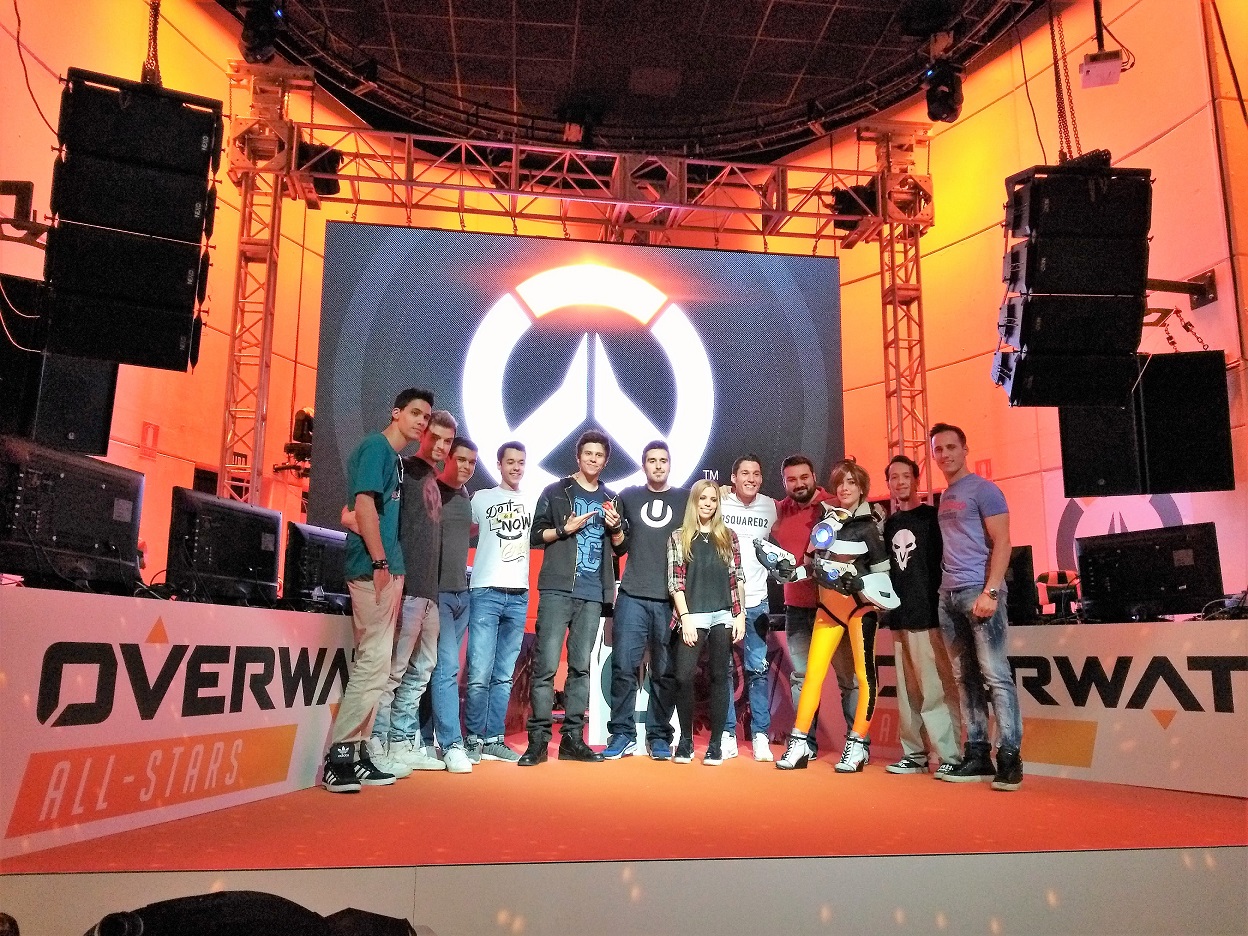 During the spring of 2016, we generated buzz and anticipation with the latest release from Blizzard, an a priori shooter game ignored by traditional media. We did it through an ‘out of the box’ campaign with great world prescribers in RRSS, who first during a teaser phase, dedicated themselves to challenging habitual pairs of influencers. A great final event in Madrid brought together Youtubers and fans, ending a campaign with more than 20 million views on YouTube and more than 30 million on Twitter, which also earned Ziran a Gold in the Eventoplus.