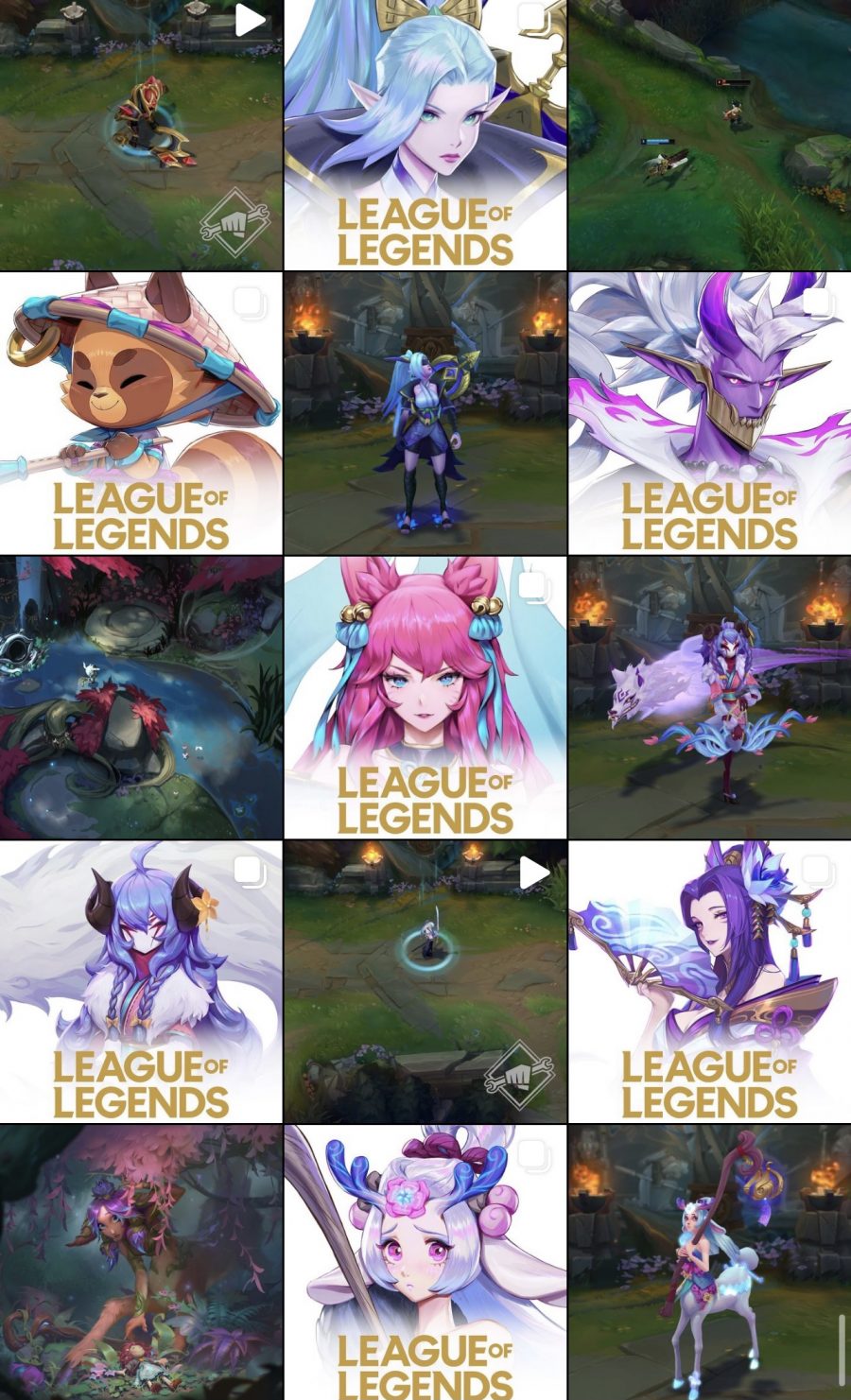 League of Legends is today considered the superstar of online video games; the so-called king of the MOBA (Multiplayer Online Battle Arena) genre, and a forerunner of the global eSports movement. Spain forms one of the most resounding and operative communities in the game, with millions of active players, and has even held two of the decisive phases of its World Cups at the Vistalegre Palace in Madrid. Ziran works hand in hand with the Riot Games Spain team in the planning, management and design of their profiles on Twitter, Instagram and Facebook. As a result of vigilant knowledge of the gaming community and its codes, as well as a careful aesthetic vision, in only three years, the accounts have already reached a million followers globally.