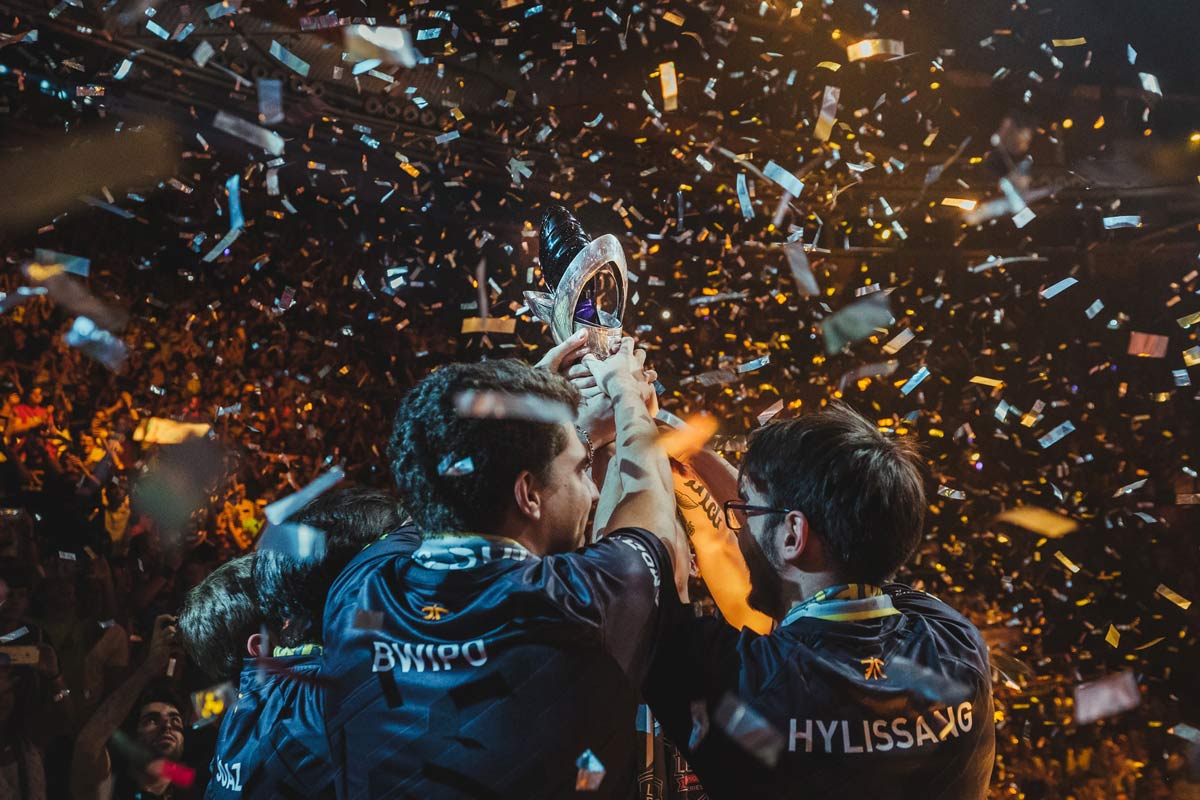 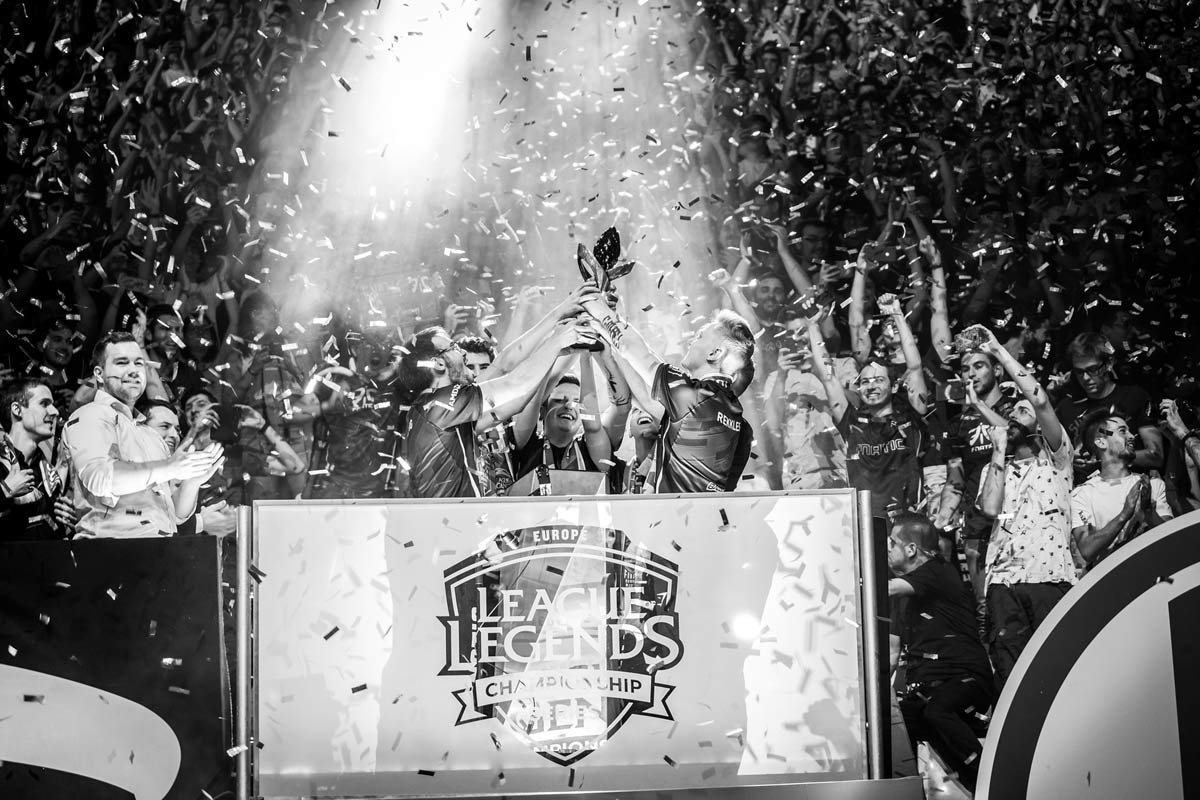 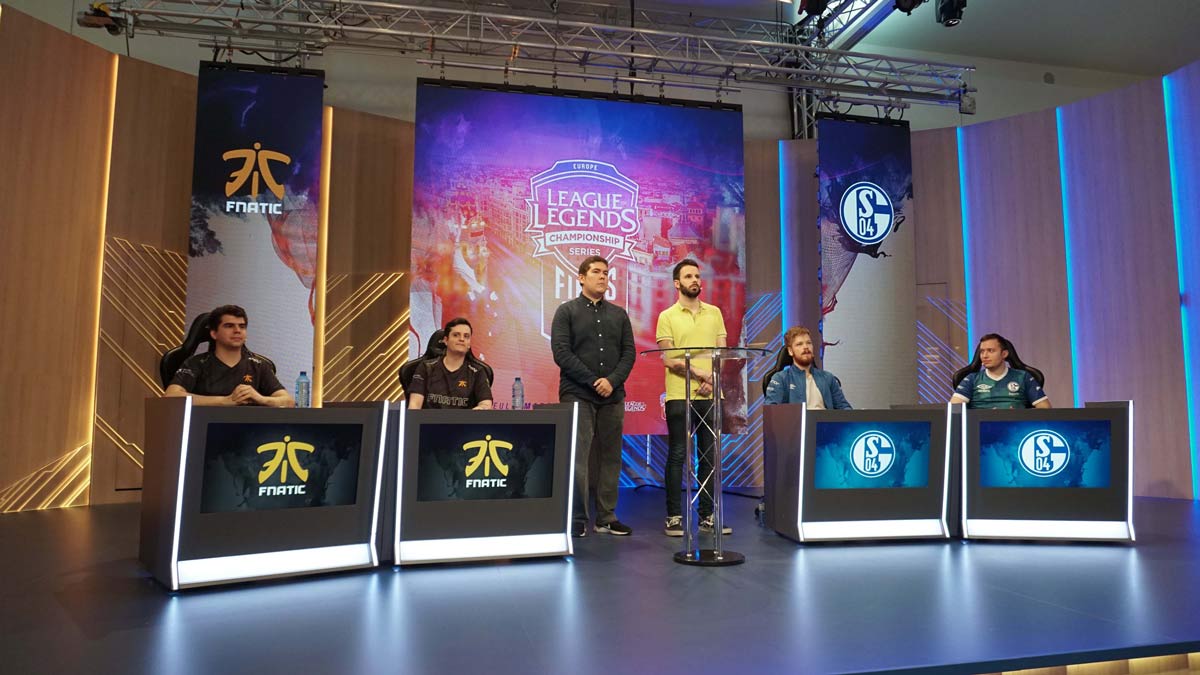 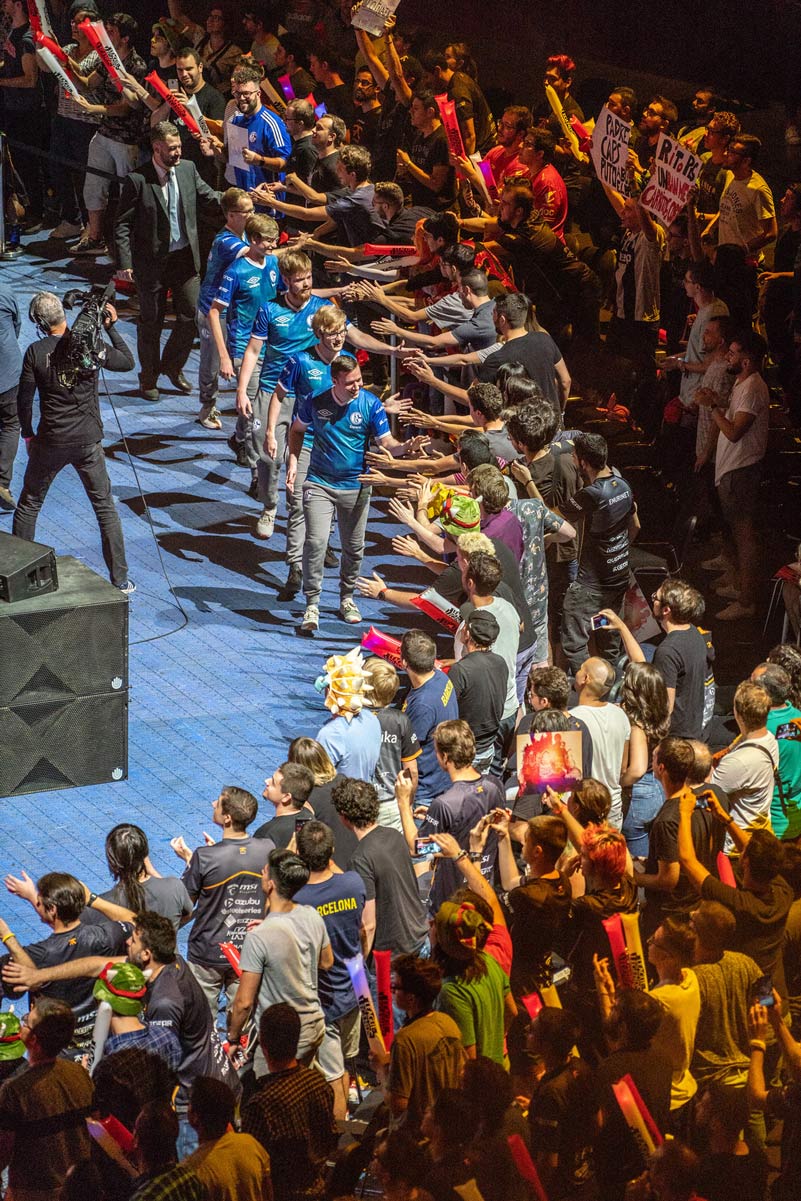 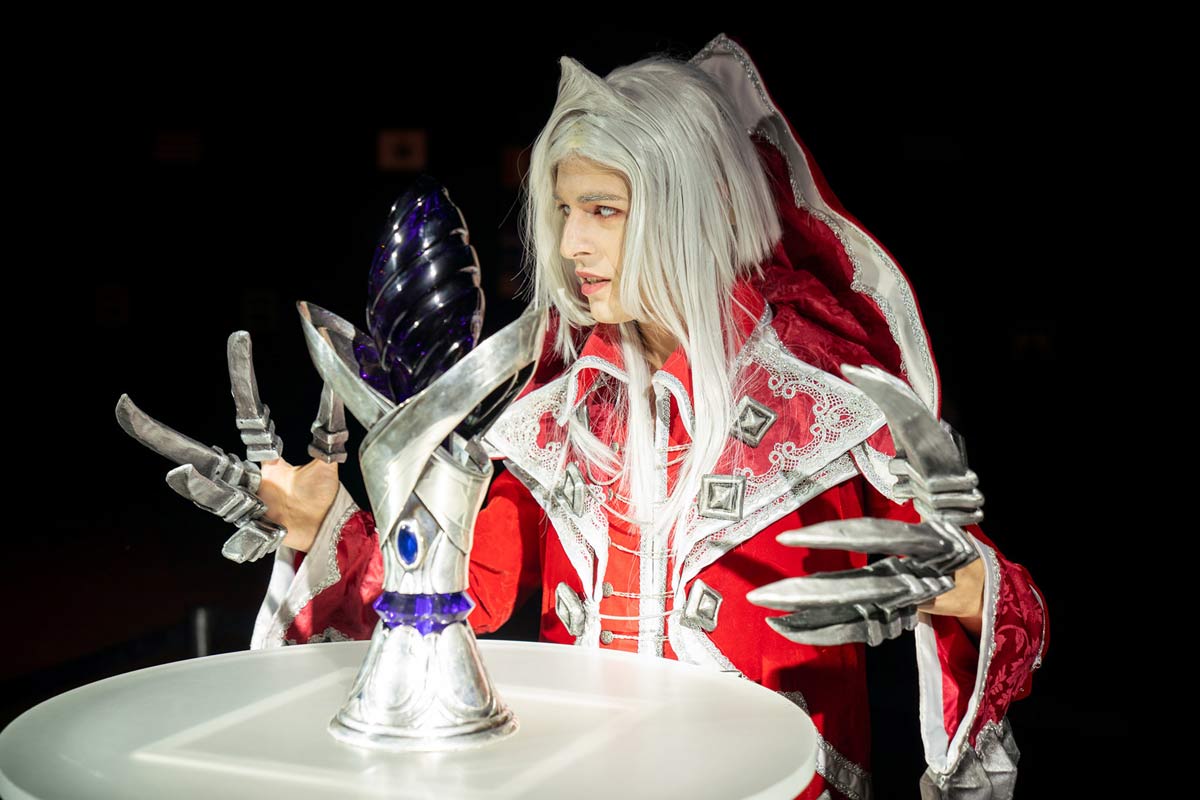 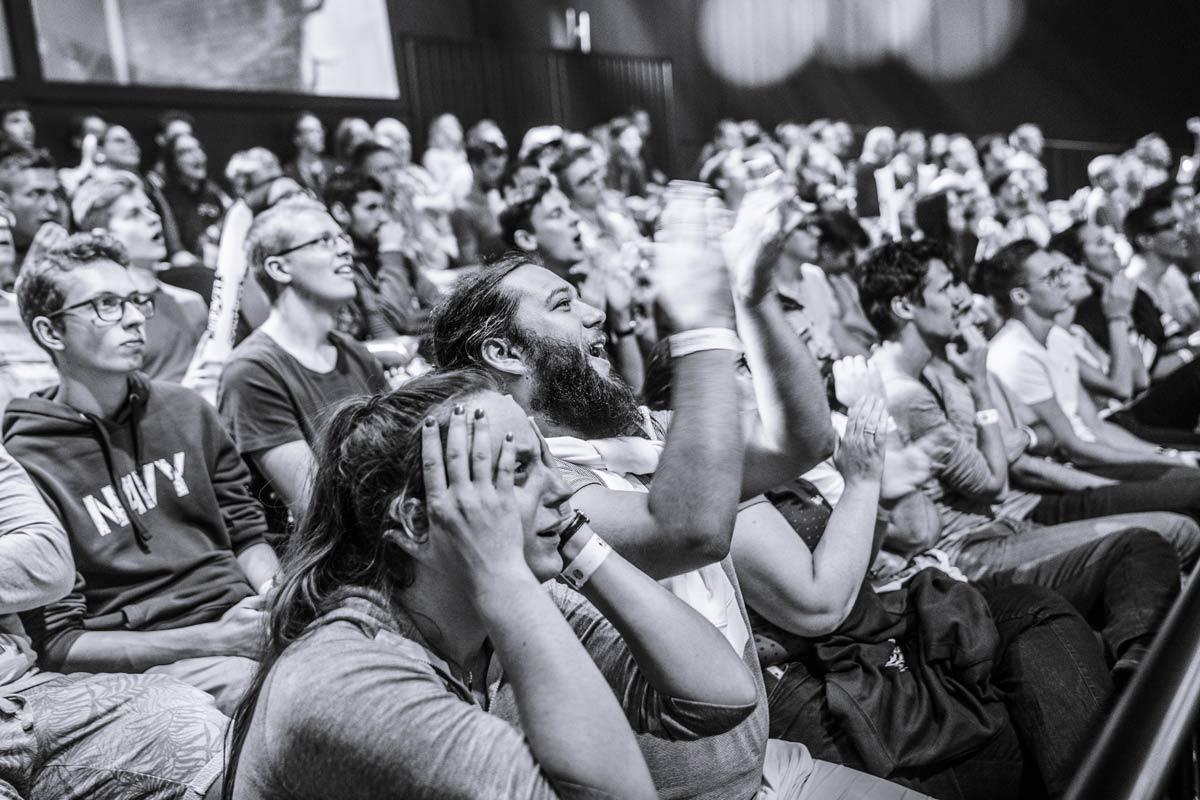 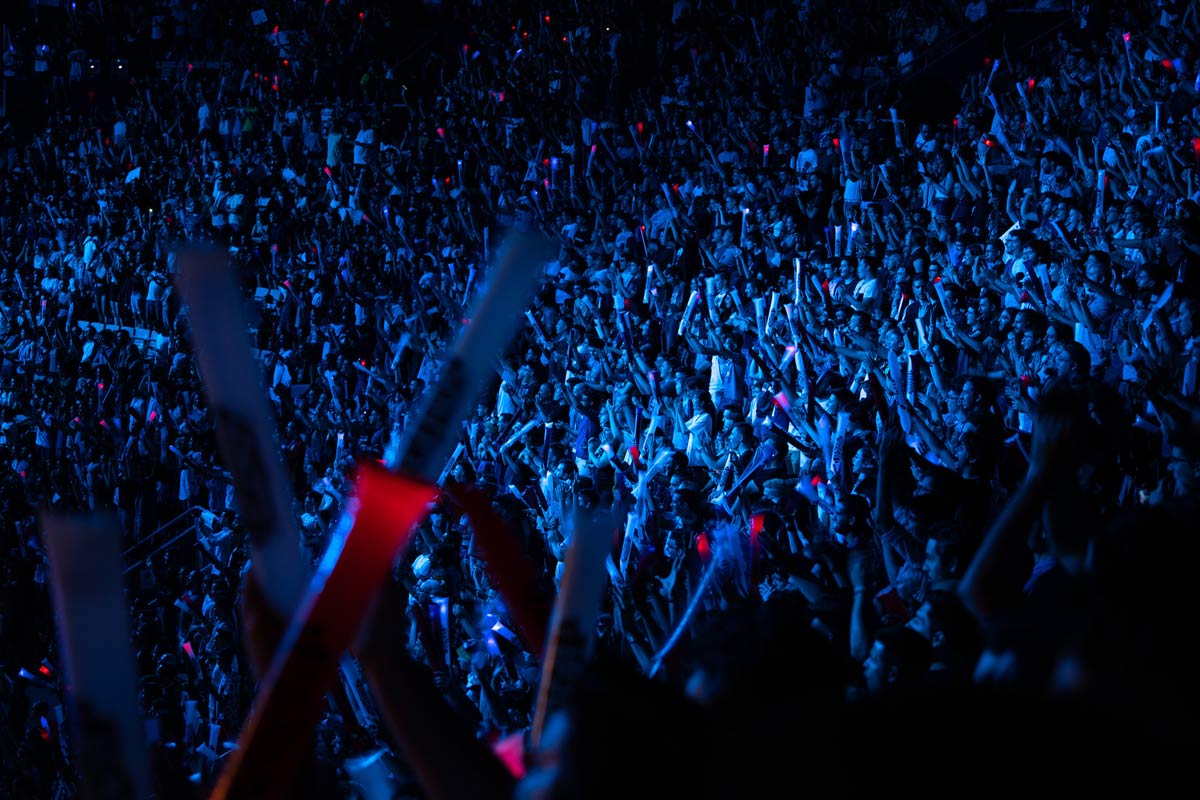 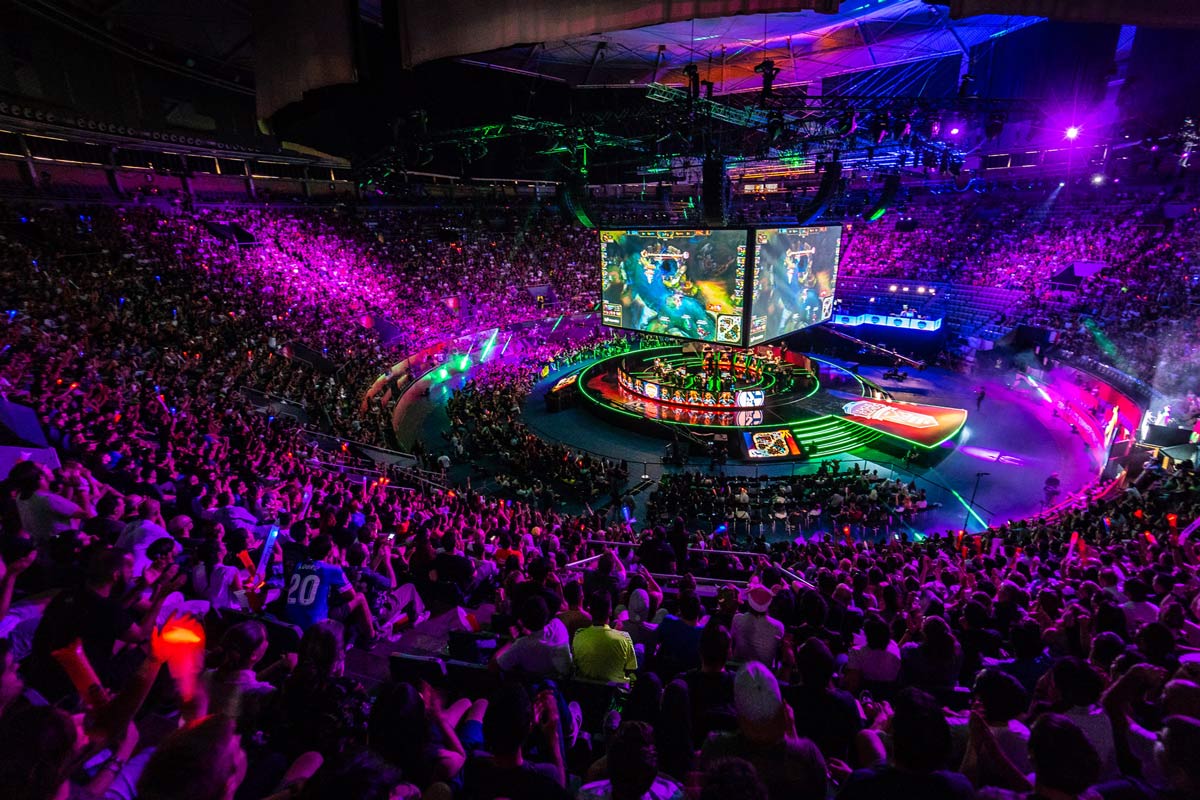 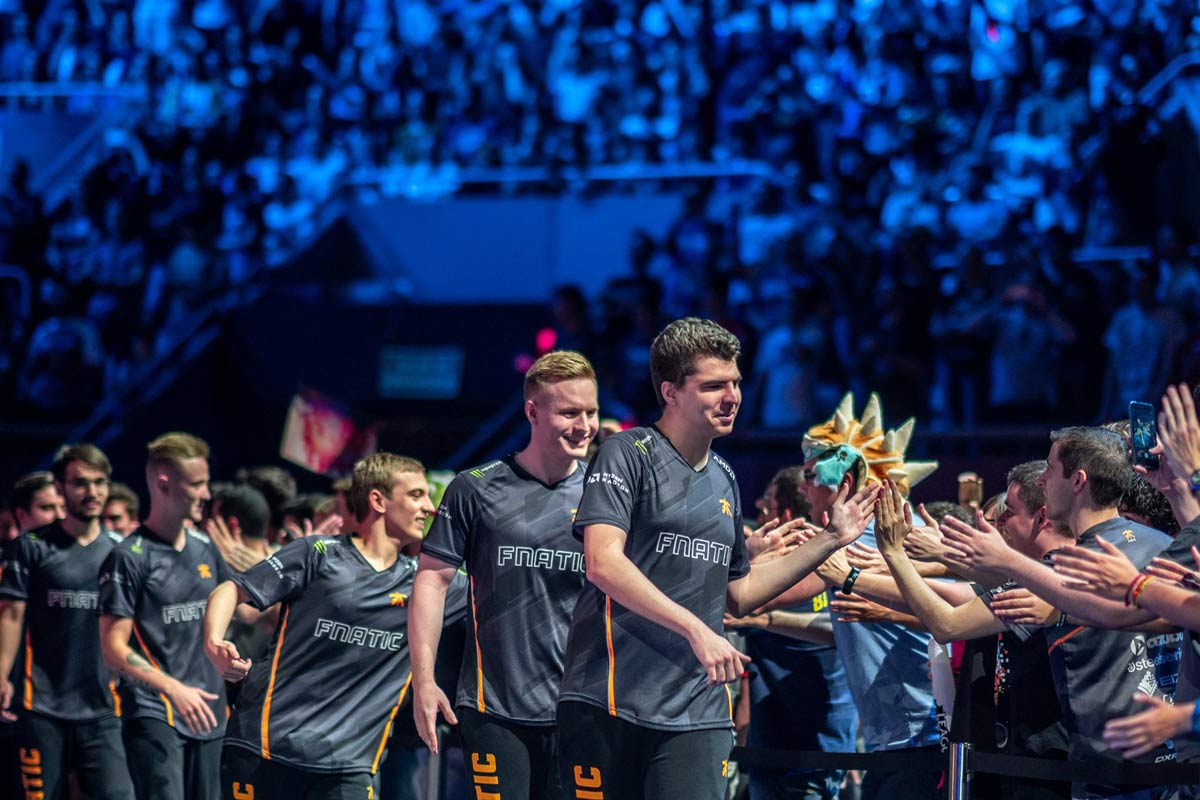 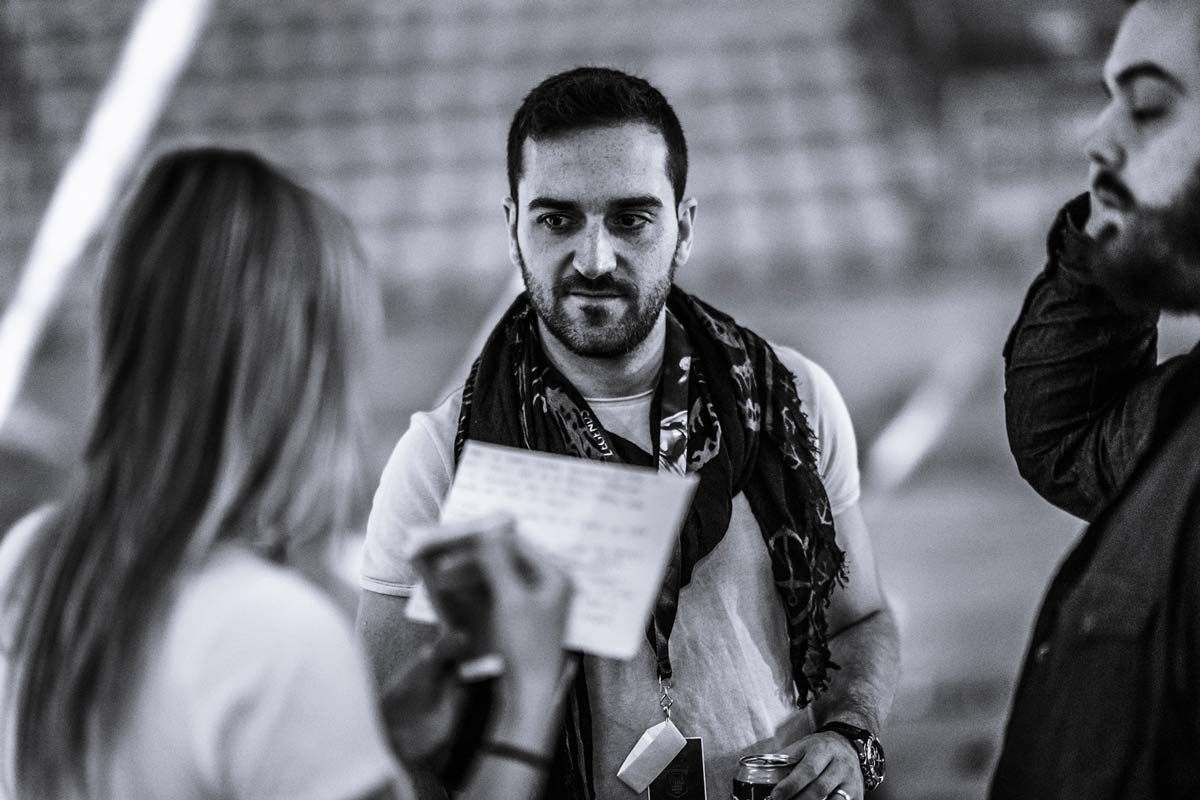 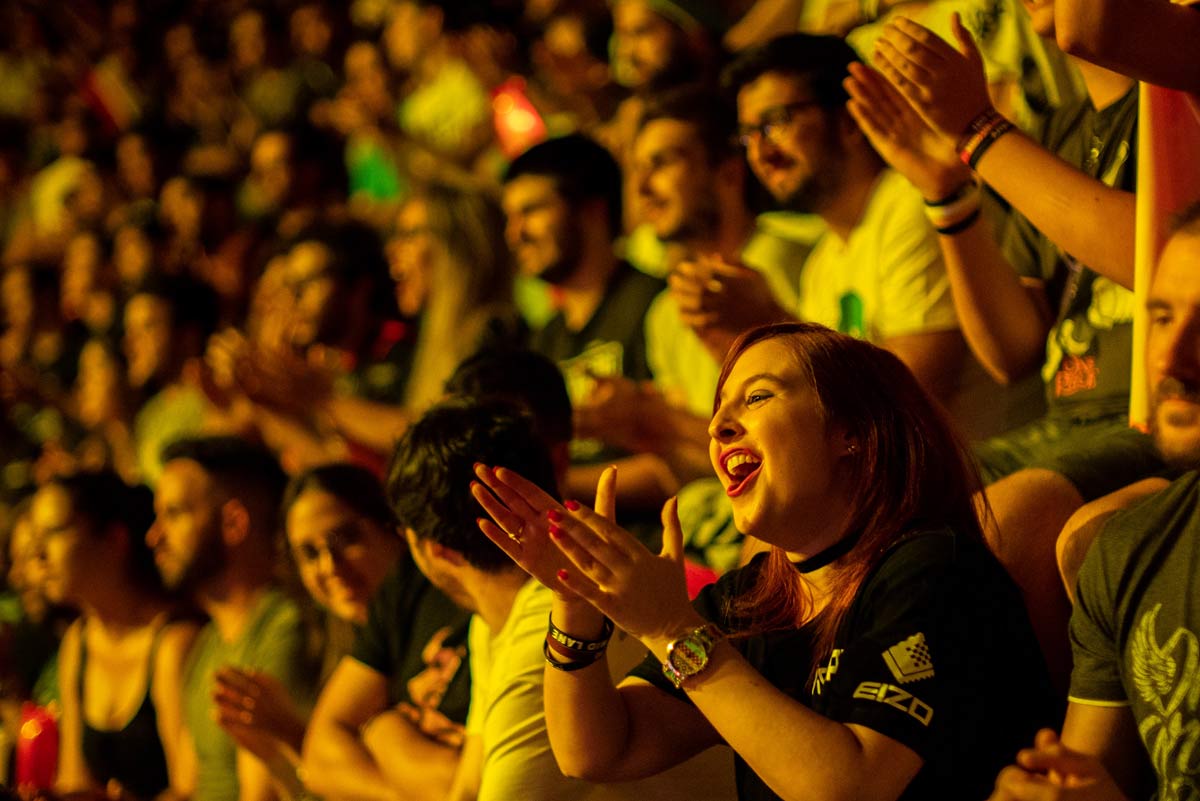 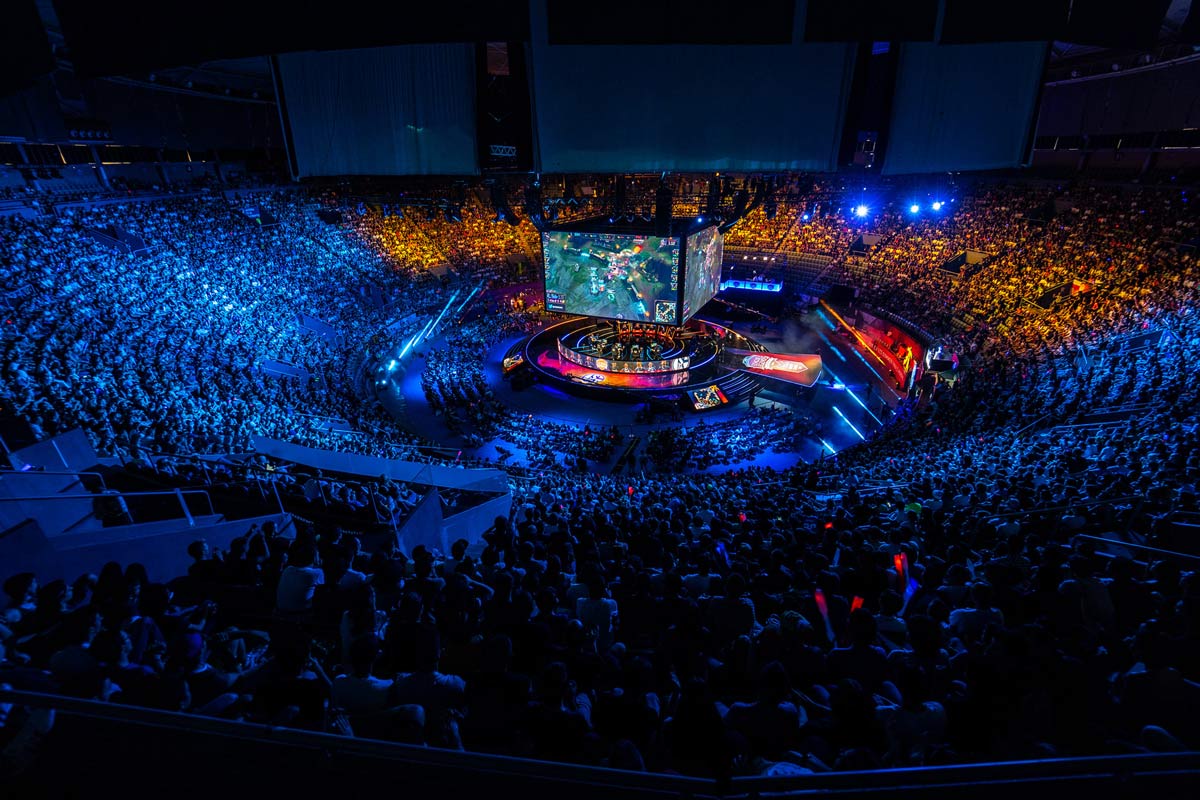 20,000 people and 150 accredited journalists from 19 countries witnessed the finals of the largest continental esports event ever held in Madrid in September 2018. The LCS Summer Split put the final touch to fierce competition from the best European teams in front of a packed Vistalegre stadium. Influencers, gamers, cosplayers and casters made history go down in an event that was broadcasted in seven languages, broke audience records and was the trending topic in seven countries around the world. Ziran was responsible for the organization and communication of this macro-event, in coordination with Turismo de Madrid. This year we are preparing for the League of Legends World Cups where the best squads on the planet will face-off, this of course being a testament to the extent to which Riot Games was satisfied with our results.