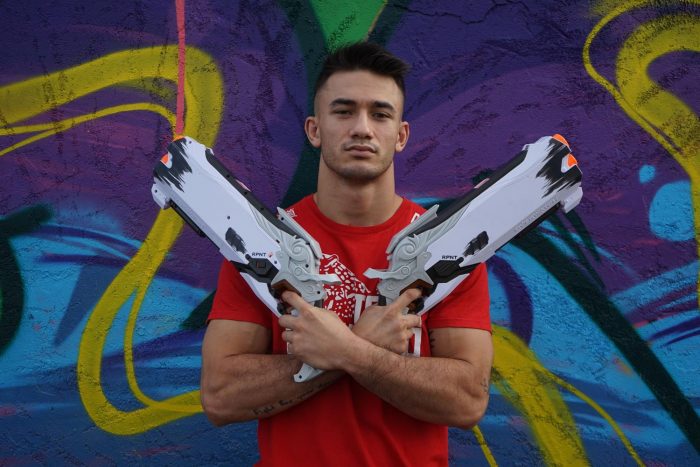 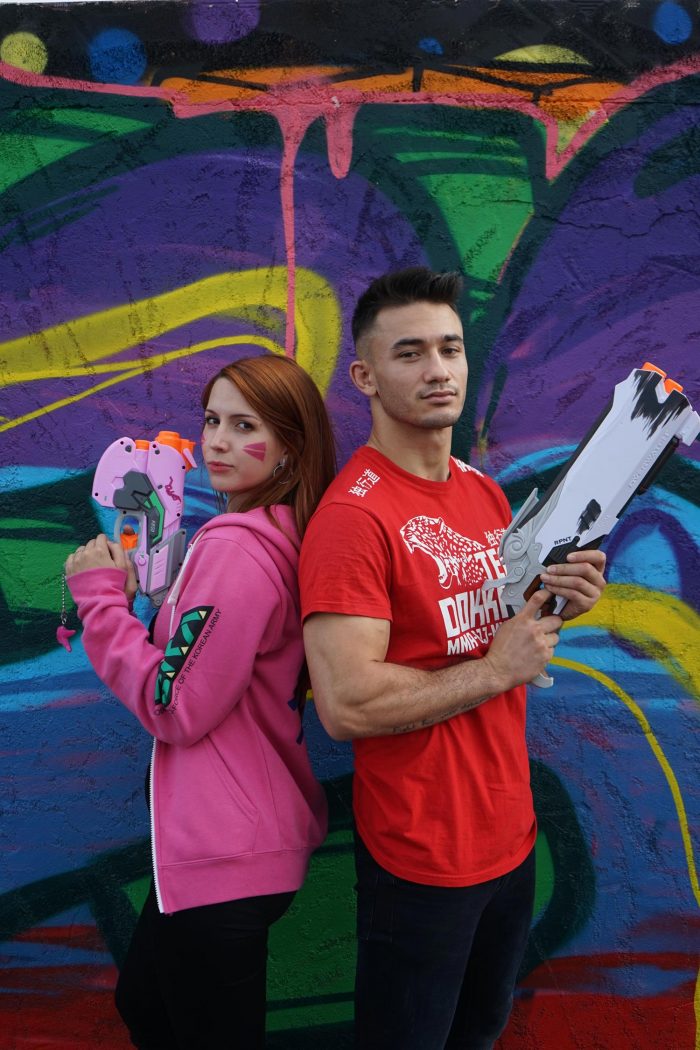 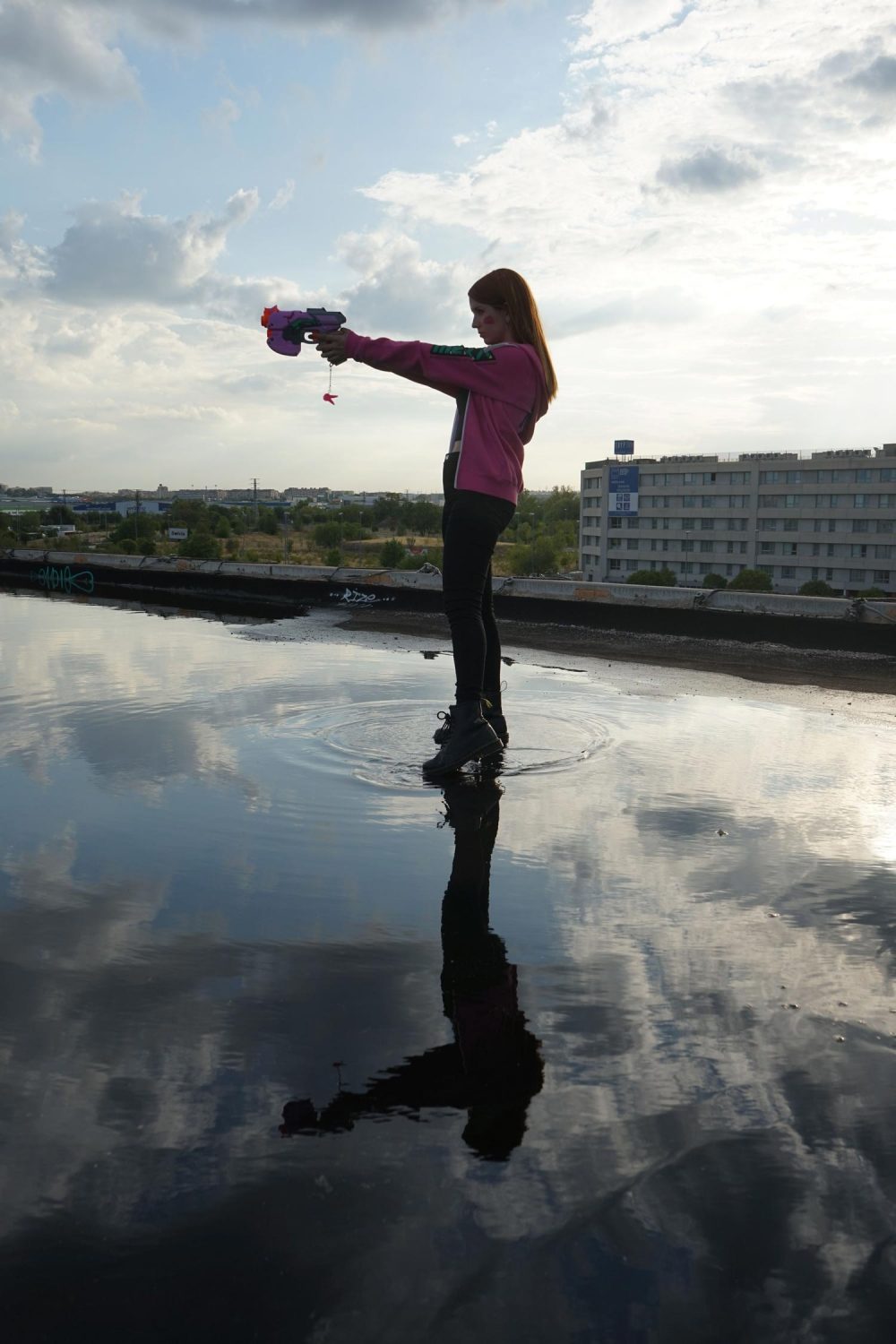 Final battle: Overwatch Nerf Hasbro vs Asus Rog
Three brands – Blizzard, Hasbro and Asus – a video game (Overwatch), a toy (the new Nerf guns) and a PC manufacturer (Asus) aimed to appeal to an audience between 14 and 21 years old. Minimal budget. Teamwork centric and fun as hell. We decided to organize a challenge on social media that led to a battle between YouTubers and Streamers which was broadcasted live. The multichannel is the key: in networks, games on Twitch and new filters for Instagram. The results: more than 240,000 hits on social media (160,000 on Twitter and 80,000 on Instagram) and several views, close to 50,000, on YouTube and Twitch.